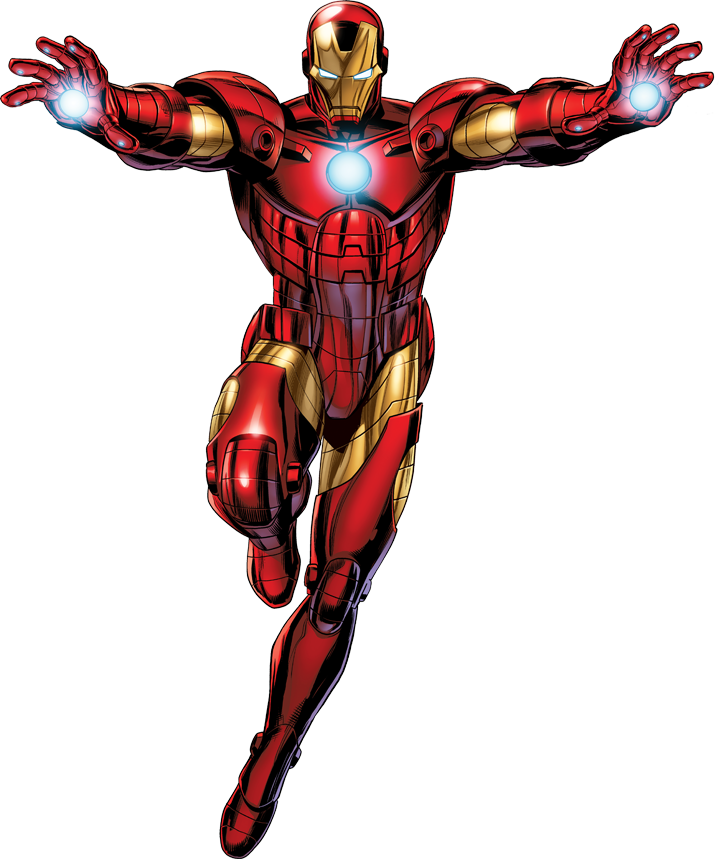 Its not about the ‘DOT’, its about the distance !!

Those in the sport of triathlon, very well know that Ironman is just a brand name. And those who do not might get an idea after reading this post.

I will share with you what I have learnt during my journey, about Ironman branding and the triathlon sport distances.

The sport of Triathlon comprises of three disciplines – Swim, Bike, and Run. And the sport is of varied distance level:

Now there is a governing body (International Triathlon Union) for the sport of triathlon, which decides the various rules and stuff.

There are various companies, who organize all sort of triathlon distance races across the globe.

Going over few of them –

Their most famous race – Ironman Hawaii, World Championship. Note- this is their own championship race.

Their most famous race is the Challenge Roth.

And then there are few other companies locally around the globe who organize the sport.

So even if you do a triathlon race organized by the HITS triathlon group, and you did a 140.6 miles, you can still call yourself an IRONMAN.

Its easier saying ‘I am training for an Ironman’ OR ‘I did an Ironman’ than explaining all of the above. If they have time, interest and a little knowledge about triathlons, then you can talk to them about the branding and stuff.

What do you say ? Cancel reply